Reflections on a year of community service 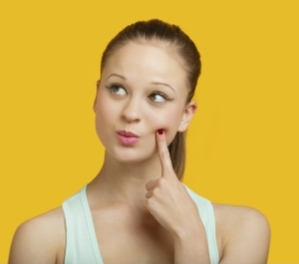 As the year comes to an end many Rostrum clubs look back over the year to review their member's progress.

One such review was Rostrum Club 27 in Morwell Victoria who celebrated 60 years of service to their community this year. A great milestone which has seen many changes in the club.

Can you match the goals achieved by the club members?


People who spoke of how they used Club 27 to kick their own goals included:

Each story reflected on the value of a safe place to practice with a supportive team. Just about sums up Rostrum right there!

Posted by Rostrum Australia at 20:53

Rostrum Australia
If you have a wedding speech, a work presentation or special occasion speech to give or want to make your meetings run more smoothly, Rostrum can help you.